To share your memory on the wall of Margaret Howell, sign in using one of the following options:

To send flowers to the family or plant a tree in memory of Margaret Helen Howell (Carroll), please visit our Heartfelt Sympathies Store.

Receive notifications about information and event scheduling for Margaret

There are no events scheduled. You can still show your support by sending flowers directly to the family, or planting a memorial tree in memory of Margaret Helen Howell (Carroll).
Visit the Heartfelt Sympathies Store

We encourage you to share your most beloved memories of Margaret here, so that the family and other loved ones can always see it. You can upload cherished photographs, or share your favorite stories, and can even comment on those shared by others.

The Swites Family sent flowers to the family of Margaret Helen Howell (Carroll).
Show you care by sending flowers

Guaranteed hand delivery by a local florist
AM

Posted Jan 13, 2021 at 02:22pm
To Marge's family:
So sorry to hear of Marge's passing. We worked well together at Memorial Elementary School and I have some wonderful memories of Marge and her great sense of humor, which fit perfectly with her job. I will miss getting her cards and notes. My sympathy to the entire family. Sincerely, Alda Mattison
Comment Share
Share via:
TF

The Swites Family purchased the Tender Tribute and planted a memorial tree for the family of Margaret Howell. Send Flowers

Flowers were purchased for the family of Margaret Howell. Send Flowers

Posted Jan 03, 2021 at 07:57pm
We are so sorry to hear of Marge's passing. Sending condolences to the family. Please know that you are all in our thoughts and prayers at this sad time.
Comment Share
Share via:
D

Posted Jan 02, 2021 at 08:47am
Your mom was one strong lady. She stayed in there! She always made me feel like a part of the family whenever I saw her. She often sent me a card & always asked about my family.
There will always be a whole in your heart but hang on to your memories to help heal!
You all are in my heart & prayers!
Loads of love & sympathies,
Dot. Decker
Comment Share
Share via: 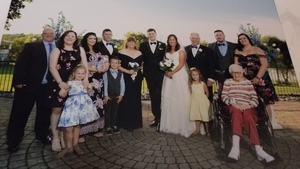 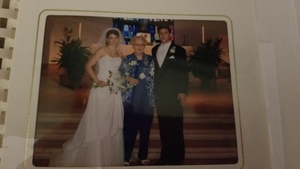 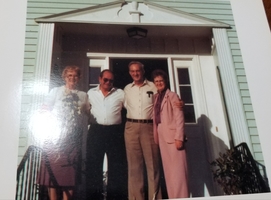