To share your memory on the wall of Robert Krupp, sign in using one of the following options:

Friends and relatives are invited to attend the Celebration of Life on Thursday, December 3, 2020, at 11:00am located at Trinity Church, 250 Swinehart Rd, Boyertown, PA 19512. A private burial for the family will be held after the service.
Read Less

To send flowers to the family or plant a tree in memory of Robert Clarence Krupp, please visit our Heartfelt Sympathies Store.

Donations are being accepted for: Alzheimer's Association. 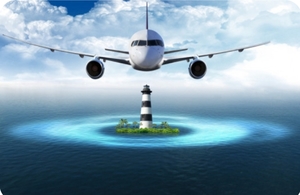