To share your memory on the wall of Paul Snyder, sign in using one of the following options:

Surviving are his sons: Scott with whom he resided, Brian and his wife Dierdre of Breinigsville; a daughter, Melissa Snyder of East Greenville; his grandchildren: Amanda, Mary, Scott Jr, Timothy, Gabriel, Kalin, Connor, Aaron & Emily; his step grandchildren: Matthew and Allie; his great grandchildren: Estrella, Grace, and Wyatt, Noah, Lucas; his siblings: Connie, wife of Lawrence Lauchner of Quakertown, Sue Schoch of Coopersburg, Sheila Simpson, and Sheri, wife of Michael Jamen, both of Quakertown; and many nieces and nephews.

All are invited to a graveside service at 11 AM on Thursday, December 31, at Upper Milford Mennonite Cemetery, 6450 Kings Highway South, Old Zionsville, PA 18092.

In lieu of flowers, contributions may be made in his memory to the Fisher Center For Alzheimer’s Research Foundation, https://www.alzinfo.org/donate/donation_form/. Visit his “Book of Memories” at falkfuneralhomes.com.
Read Less

To send flowers to the family or plant a tree in memory of Paul Franklin Snyder Jr., please visit our Heartfelt Sympathies Store.

Receive notifications about information and event scheduling for Paul

We encourage you to share your most beloved memories of Paul here, so that the family and other loved ones can always see it. You can upload cherished photographs, or share your favorite stories, and can even comment on those shared by others.

The Banes and Relievus/Renewus sent flowers to the family of Paul Franklin Snyder Jr.
Show you care by sending flowers

Posted Dec 30, 2020 at 12:14pm
We are truly so for your loss. We enjoyed our time with Paul while he visited Kalin, Lucas and Melissa. Sending our love and hugs. Love the Banes Fam.

The Banes purchased flowers for the family of Paul Snyder. Send Flowers

Relievus/Renewus purchased the Dawn of Remembrance Basket for the family of Paul Snyder. Send Flowers 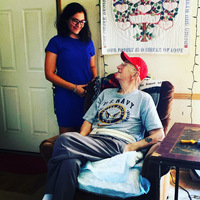 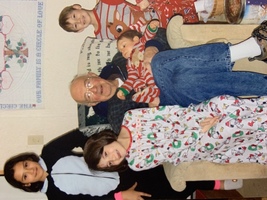 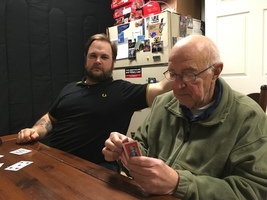