To share your memory on the wall of Charles Barton, sign in using one of the following options:

To send flowers to the family or plant a tree in memory of Charles Glenn Barton III, please visit our Heartfelt Sympathies Store.

Receive notifications about information and event scheduling for Charles

Print
Due to the current health crisis, services will be held at a later date.

We encourage you to share your most beloved memories of Charles here, so that the family and other loved ones can always see it. You can upload cherished photographs, or share your favorite stories, and can even comment on those shared by others.

Flowers were purchased for the family of Charles Barton. Send Flowers

Posted Dec 12, 2020 at 09:05am
Will never forget all the wonderful times at Warwick Woods.
My prayers are with you
Roger Martin
Comment Share
Share via:
HS

Flowers were purchased for the family of Charles Barton. Send Flowers

Posted Dec 10, 2020 at 09:16pm
I will miss Charlie as long as i live. I loved that man. We drove busses an Neshaminy. We helped each other working security at Boscovs. I would visit him at quality just to talk. I love you Charlie. I know you loved me. You were a great friend. You made me laugh. I cant wait to see you again. My condolences to your family. I miss you.
Comment Share
Share via:
NS

Posted Dec 10, 2020 at 12:26pm
I have alot of fond memories of Charlie from working "Event Staff" at Neshaminy. He was always so nice and caring to me. We had alot of laughs. He was a good mentor and lead for us. He loved his family very much and always talked about them. I was very sad when he left Neshaminy. He will be greatly missed.
Comment Share
Share via: 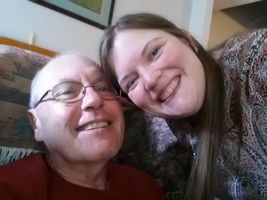 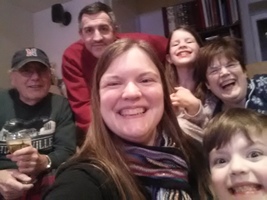 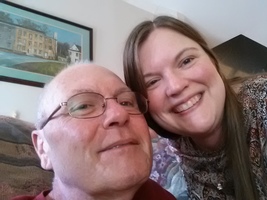